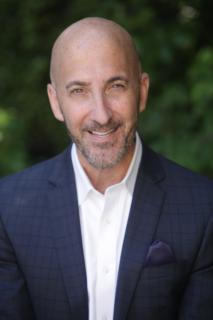 Anthony Marguleas truly believes in giving back to his community and distributes 10% of his commission from each sale among five charities—Make-a-Wish, SPCA-LA, American Cancer Society, Path, which helps the homelessness, and Homeboy Industries—and lets his clients choose which one. Since 2015, he and his small team have been fortunate to have donated $900,000, which has helped 1,000 families (kids with serious illnesses granted wishes, dogs being rescued, lodging for cancer treatments, homeless with housing, and gang members with employment). Marguleas is the owner of Amalfi Estates. Founded in 1995, the company is headquartered in the Pacific Palisades area of Los Angeles. He has individually sold over $1 billion in properties. Marguleas resides in Pacific Palisades with his wife, Sue, and their four children.